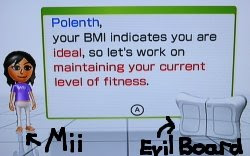 Flashshot published my drabble ‘The Price of a Soul’ today (3rd Sept). If you’re subscribed to their daily story list, you have it in your mailbox. If you’re not, you can find it on their main page today and their last ten flashshots for the next ten days.

This was one of the stories I wrote for the March FAD. That means two out of five stories have gone to loving homes. I wonder if the last three will have any luck?

As you might tell from my creative title, one of my poems has burst forth into the world. Something like that. It’s a freeform poem called ‘Waiting’.

I wrote quite a bit of poetry as a child. Most of it has been lost to time. Not all of it though. Some pieces were lurking on an old hard drive, waiting to pounce.

I don’t recall my exact age when I wrote this. I think I was about twelve. I won’t be winning any literary prizes, but I still like the shapeness of it.

These are some photographs of the flowers in bloom in my local woodland (South England). I’ve been practising with my new camera, which allows closeups. So I went and invaded some floral personal spaces. 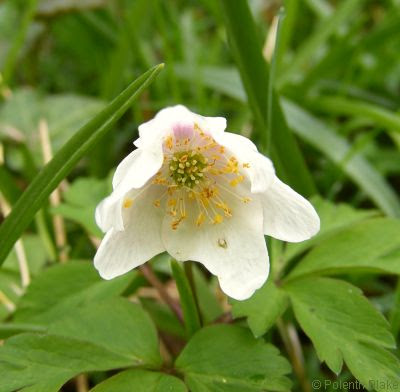 Wood Anemone (Anemone nemorosa) – It was a cold and dimly lit morning, so most of them had their flowers closed. The woods are currently awash with wood anemones. I used to call them ‘Wooden Emilys’ when I was little. It’s a hard word… 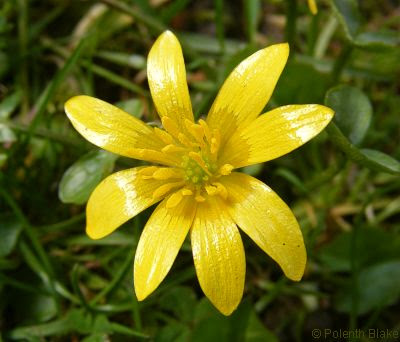 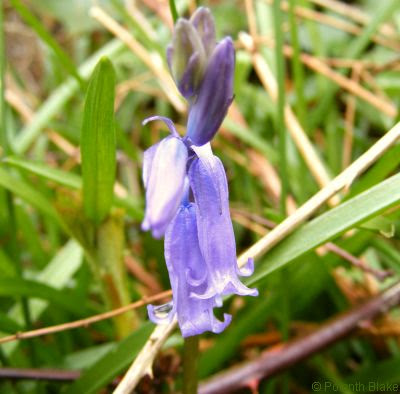 Bluebell (Hyacinthoides non-scripta) – Most of the bluebells haven’t flowered yet, but a few have come through in sheltered areas. 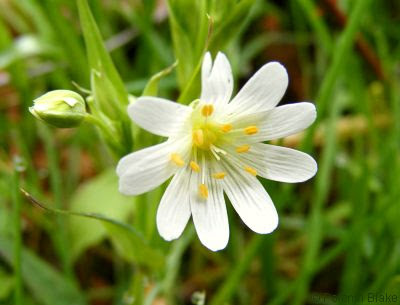 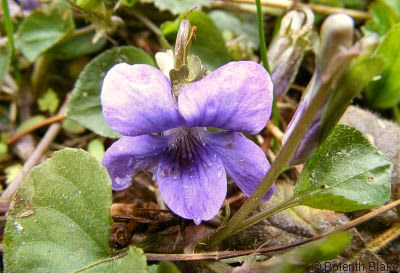 Wild Violet (Viola riviniana) – A few wild violets are flowering, though there will be more later in the year. They’re small plants, so they’re easily missed. They’re my favourite of the woodland flowers. 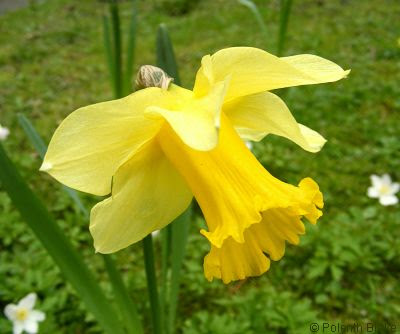 Daffodil (Narcissus spp. ) – A cultivated variety of a native wild flower. The graveyard in the woods has many daffodils.